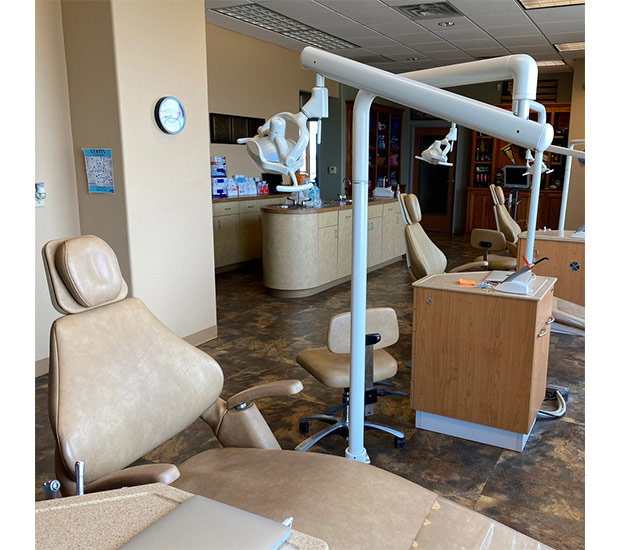 At Tennison Orthodontics, we aim to provide quality orthodontic care to patients of all ages. We can treat all members of your family, making it easy to get all your appointments done in one visit. We offer a wide range of teeth straightening services, including more natural-looking options. We can help correct any issues with teeth spacing or malocclusion, no matter how big or small. From the moment you walk through our door to any follow-up appointments, we will make your treatment our number one priority.

Our team dedicates themselves to creating a warm and welcoming environment for each of our patients. We are here to make you feel safe and comfortable every step of the way, whether you need braces for your child or for yourself. Since we know that no two patients are the same, we will create a customized treatment plan tailored to your unique needs, desires, and lifestyle.

Call us today at 817-522-7358 to schedule an appointment or learn more about our services. 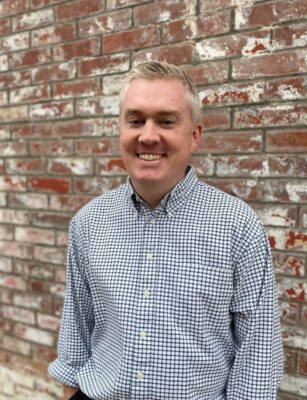 Dr. Jason Tennison grew up in Arlington, Texas, where his interest in orthodontics began with his own orthodontic treatment as a young teen. He enjoyed his own treatment so much, and noticed such a significant boost to his self-esteem as a result of the treatment, that he knew that someday he wanted to create the same beautiful smiles and resulting confidence in other kids and adults.

After graduating from high school, Dr. Tennison chose to attend Baylor University, where he completed his Bachelor’s degree in biology. Following college, he spent a year working in a pediatric dental practice in Fort Worth and another year in an orthodontic practice in Plano, where he gained invaluable experience and further confirmed his love of orthodontics, prior to entering dental school at Temple University School of Dentistry in Philadelphia. After earning his Doctor of Dental Medicine degree in 2005, Dr. Tennison returned to his beloved Texas to embark upon his specialty training in orthodontics at The University of Texas Health Science Center at Houston. He completed his residency at UT, obtaining a post-doctoral certificate in orthodontics and a Master of Science degree in 2007.

In his practice, Dr. Tennison employs the latest in orthodontic treatment and technologies, such as digital radiography, intraoral scans, and self-ligating brackets, in order to ensure the absolute best possible result for each patient. His primary goal is to provide exceptional orthodontic care with integrity and sincerity, in an environment that is warm, friendly, and family-centered.

Dr. Tennison is thankful to be a small part of the lives of the people of our community and would use the words compassionate, authentic, and trustworthy to describe the practice. He is a school board member for Cleburne ISD and served on the committee that oversaw the construction of the new high school. Additionally, did you know that Dr. Tennison is also a pretty skilled balloon animal artist? He acquired this valuable ability while working for a pediatric dentist before he went to dental school, and he has put it into practice more than a handful of times over the years.

A lifelong sports fan, Dr. Tennison enjoys watching sports of any kind (especially his beloved Baylor Bears), playing guitar, and challenging anyone to a music trivia contest. He is also quite passionate (ahem…) about his motorcycle. He dreams of being able to hop on a Harley in the Swiss Alps and cruise for days on end – although someone will probably have to find him and force him to come back to the real world at some point. Dr. Tennison and his wife, Amy, have three children, Maryn, Carter, and Ellie, who ensure that they stay very busy.

Not-yet-planned Tennison Ortho TV mini-series casting choice? Matt Damon (Dr. T once looked in a distorted funhouse mirror and saw a slight resemblance, so he says he’ll go with that) 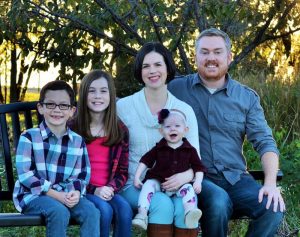 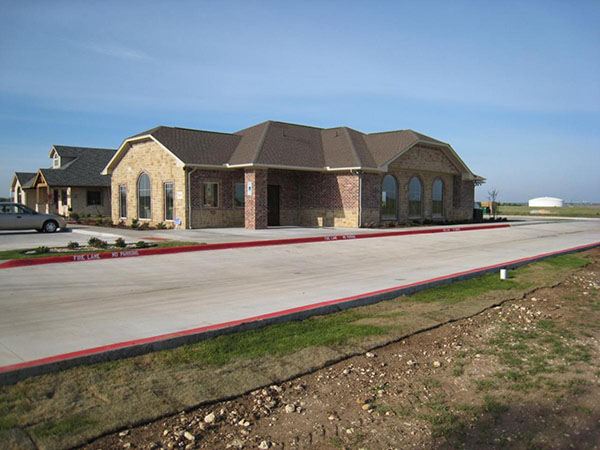 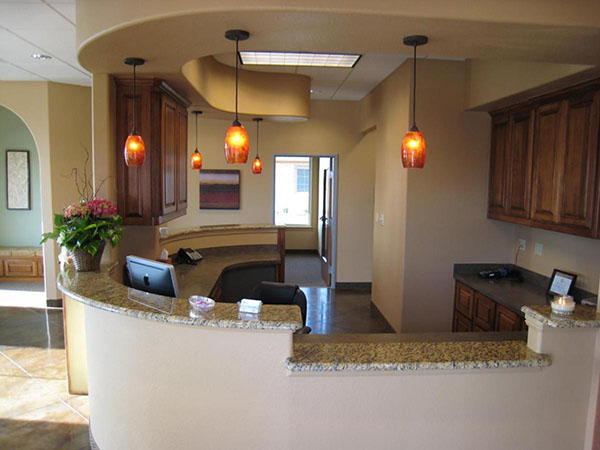 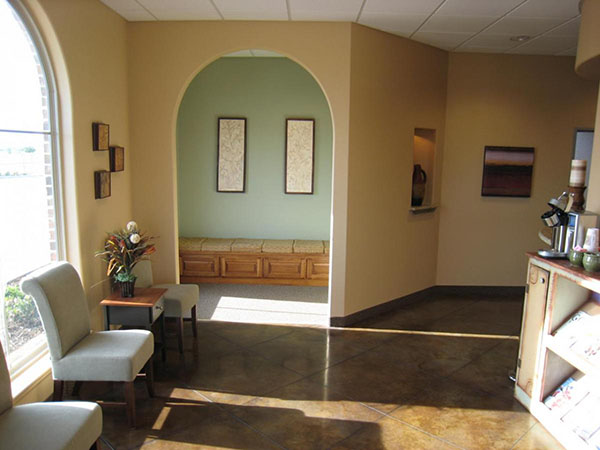 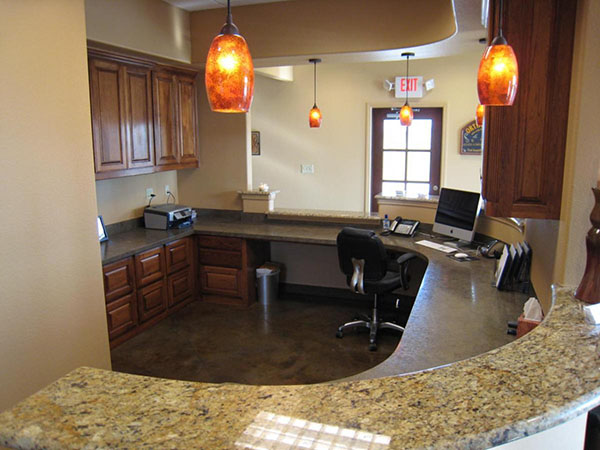 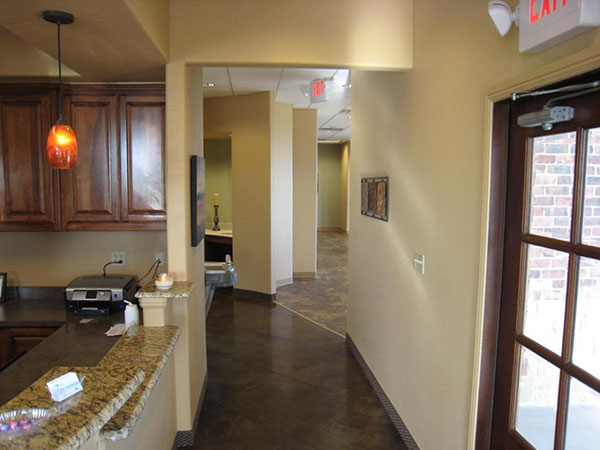 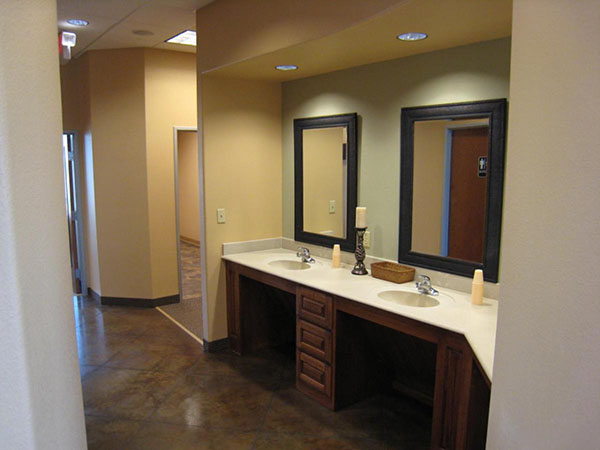 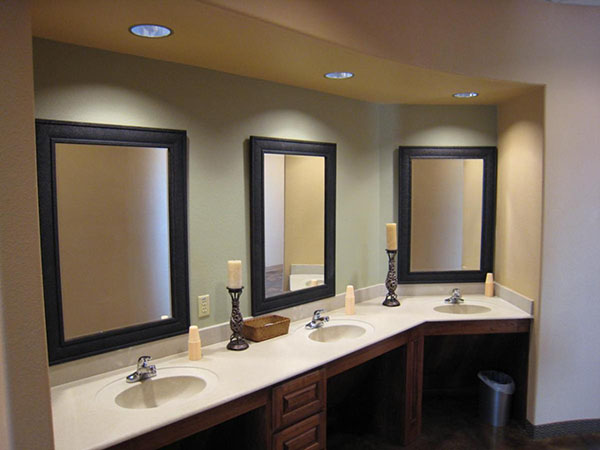 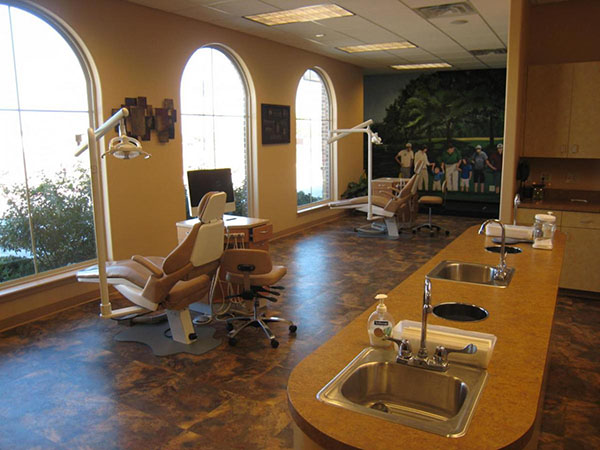 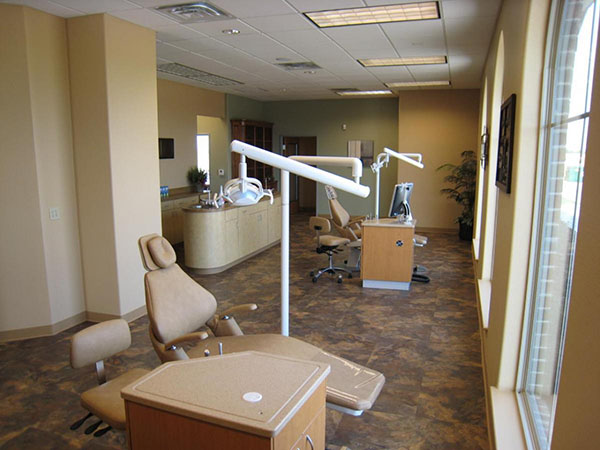 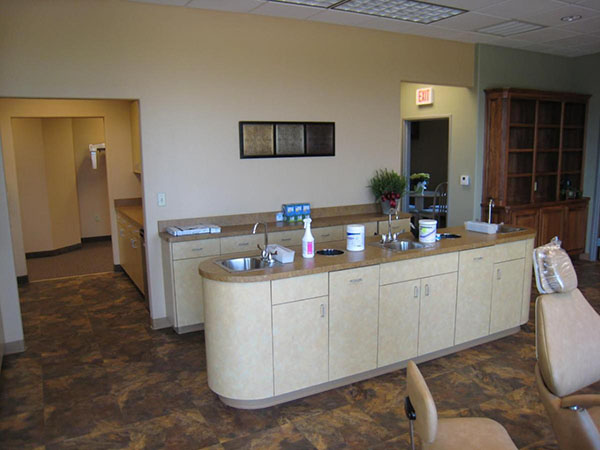 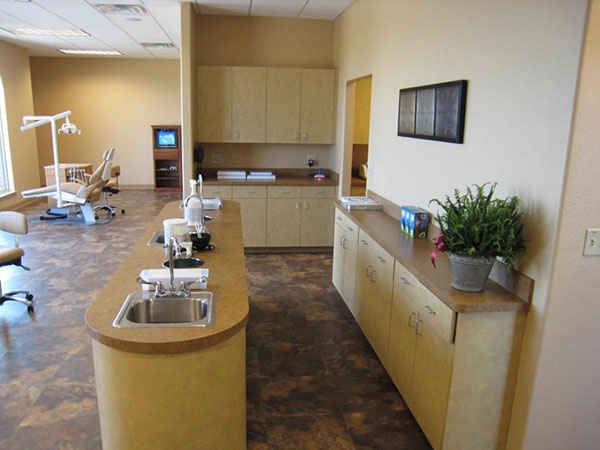 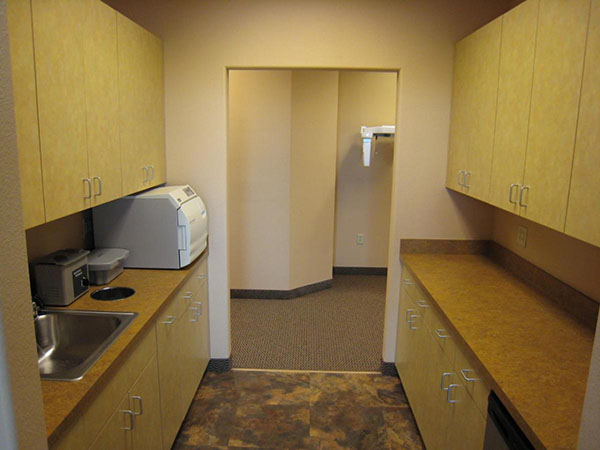 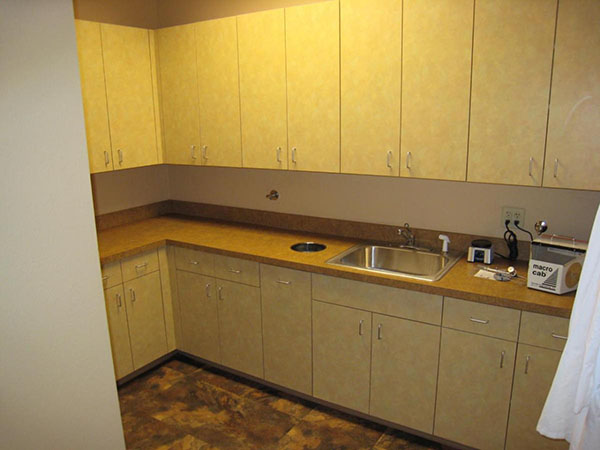 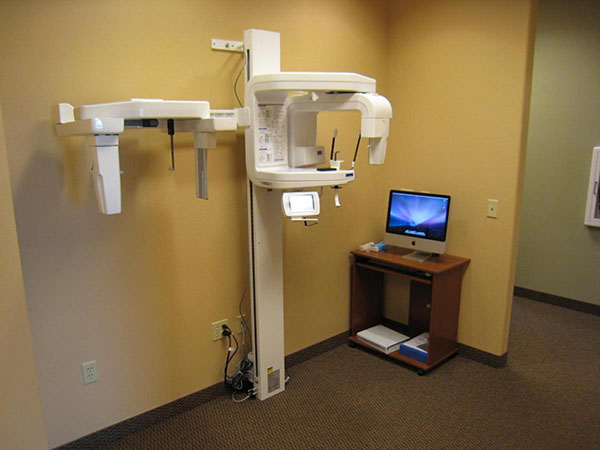 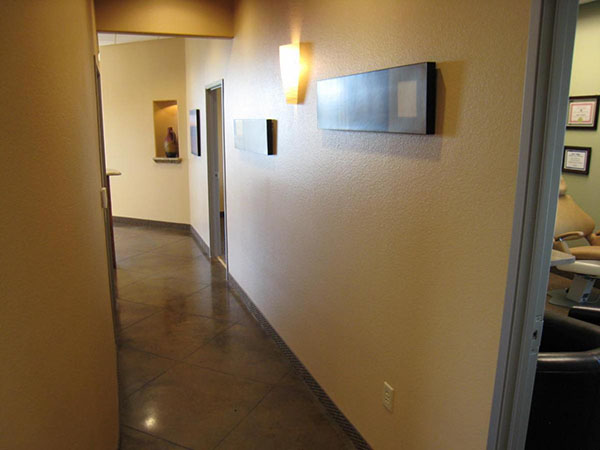 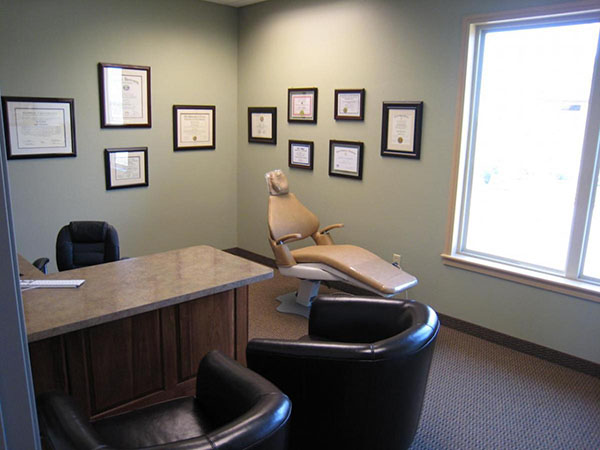 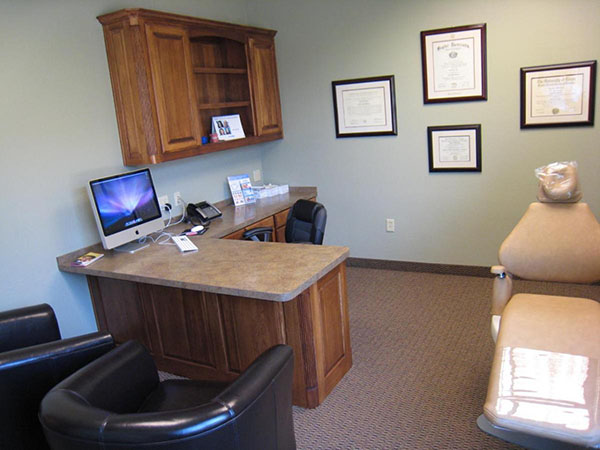 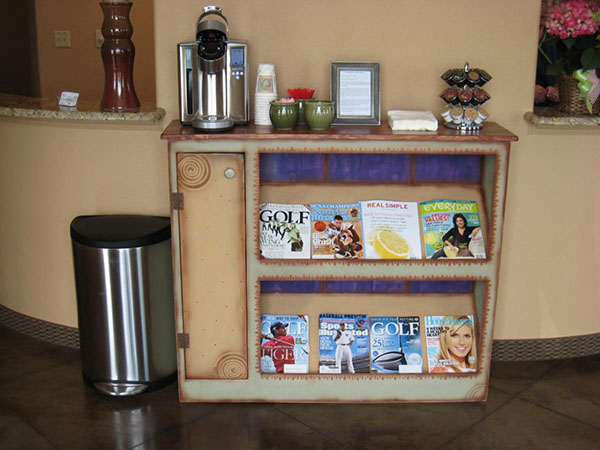 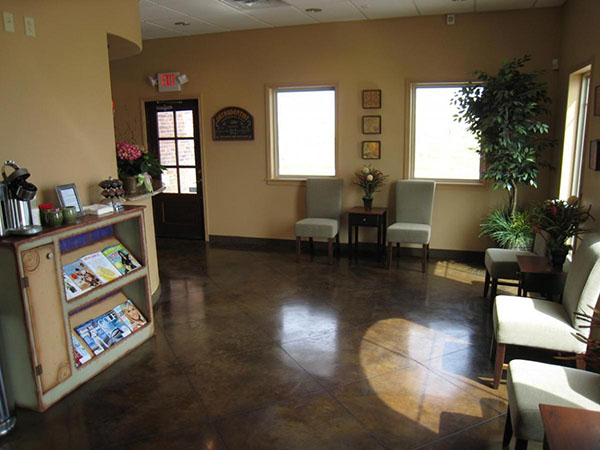 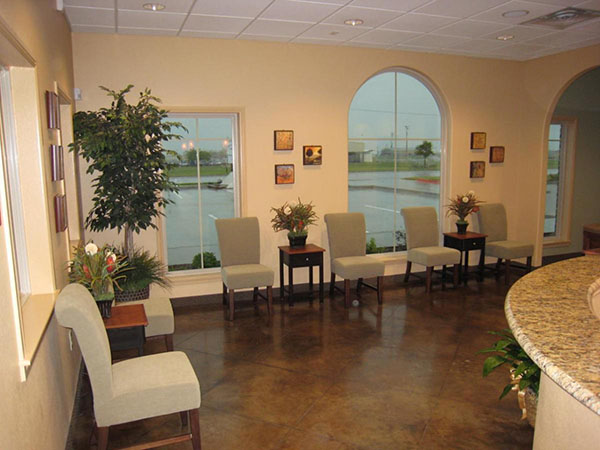 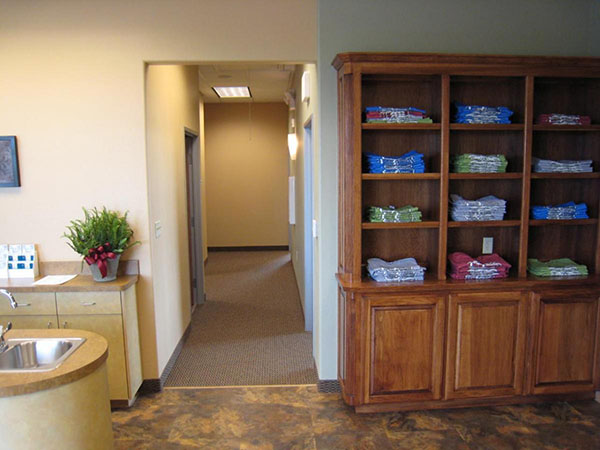 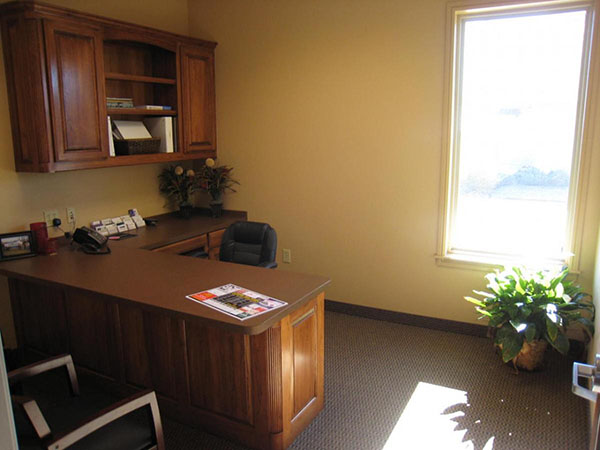